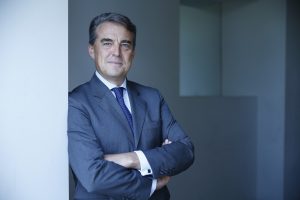 At the same time, IATA said, the upward trend in seasonally-adjusted traffic has eased from that seen at the end of 2016. August capacity (available seat kilometers or ASKs) increased by 6.3%, and load factor climbed 0.7% percentage points to 84.5%, which was just below the record for the month set in 2015.

Alexandre de Juniac, IATAs director general and CEO, noted that: “Following the strong summer traffic season in the Northern hemisphere, 2017 is on course to be another year of strong traffic growth. However, some important demand drivers are easing, particularly lower fares. As we head towards the end of the year we still expect growth to continue, but potentially at a slower pace.”