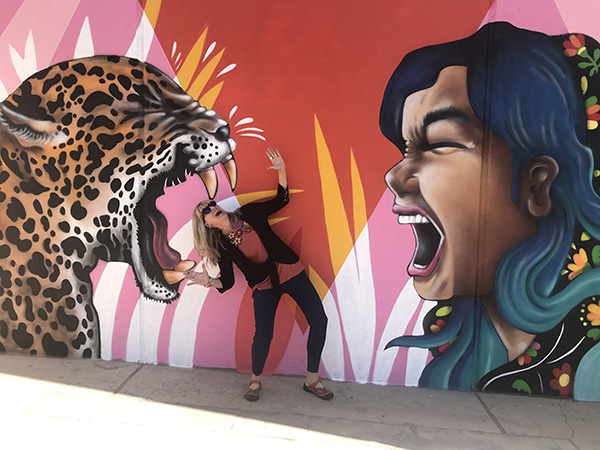 A few months ago a stranger entered El Paso and wreaked havoc on the quiet, peaceful town. While this terrible event initially tore the city apart, in days, weeks and months following, it has created an even stronger bond between the people who live there.
Early press reports created the impression that El Paso was not a safe city. Yet for the last number of years it has been judged one of the safest cities with a population under 500,000 in America.

Voices of Travel host Ron Pradinuk recently visited El Paso and other areas of West Texas and in this issues podcast, you’ll hear about the people, the historic missions that paint a picture of El Paso’s early beginnings.

And through his guests from El Paso guest, listeners will learn how close the economic bonds are between it and the border Mexican state of Juarez.
Travelling further afield, Pradinuk will take you to the areas near Bib Bend National Park. Visit a real old time ghost town and see how a massive resort complex has helped bring jobs and prosperity to the towns of Lajitas and nearby Terlingua.

Dramatic vistas, Wild West towns, and raft rides on the Rio Grande make this a tourist destination travel agents will want to find out more about.