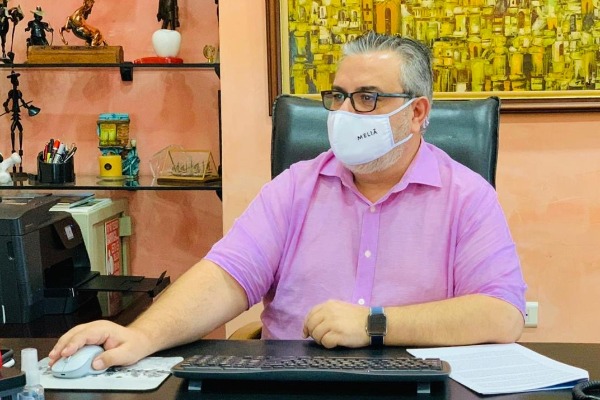 Meliá Hotels International is again welcoming guests in several of its hotels in Cuba.

“Cuba has handled the epidemic situation in an exemplary way. It has fewer cases than the rest of the countries in the area with a strong health system and a strategy for the safe reactivation of the sector, which is of great value,” said Francisco Camps, deputy director general of the hotel company in the island.

The number of Cubans infected with coronavirus in the last three months is barely over 2,400 and the country has only seen 87 deaths. There have been less than 100 active cases in recent weeks and most of the country’s territories haven’t had any cases of infection in the last month.

“For the restart of tourism in the country, rigorous safety and hygiene protocols have been designed, such as testing (free PCR) each international tourist upon arrival, as well as guaranteeing their safe stay in specific destinations in the island’s keys. This measure will avoid possible imported infections, so workers will stay for a seven-day cycle in the hotel and another seven for monitored rest,” Melia says.

As Camps explains: “That separation between international and national tourism is something that no other country is applying, and it is a positive measure since it tries to prevent a fresh outbreak of the virus in this new stage and prop up Cuba as a safe destination.” 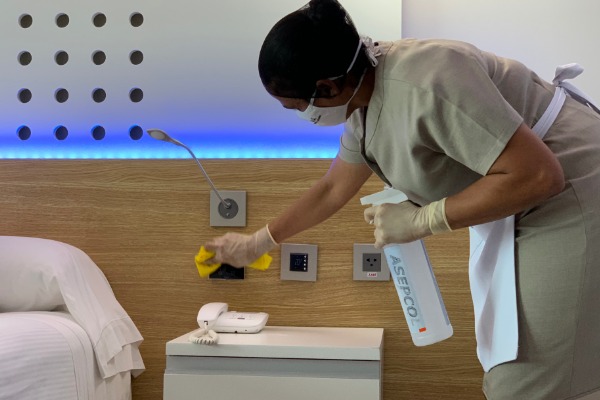 All the hotels there will have a medical team made up of a doctor, a nurse and an epidemiology technician.

Although the first arrivals of charter flights to Cayo Santa María, Cayo Coco or Cayo Largo del Sur have not been registered yet, Meliá has already carried out improvements in their facilities, in accordance with the company’s new global standards.

Currently, Sol Palmeras and Meliá Internacional Varadero have begun to host national tourism with good occupancy levels. Their return to operations will be an opportunity to check the effectiveness of the measures that have been implemented. The use of masks will be mandatory for workers and the level of occupancy is limited, with seating restrictions in restaurants and cafes.

Digital solutions are also incorporated to eliminate paper formats, in addition to reorganizing the furniture in restaurants, swimming pools and the beach to guarantee safe distances.

The company notes that: “All service personnel have received training courses, which enables a safe working environment.”

It is optimistic about the restart of services in Cuba because, according to Camps, “the security and trust that Cuba generates, is an advantage in moving more quickly towards the recovery of the tourism sector. It’s smart to go little by little so there are no setbacks.”

The post Meliá Ready To Go In Cuba appeared first on TravelPress.