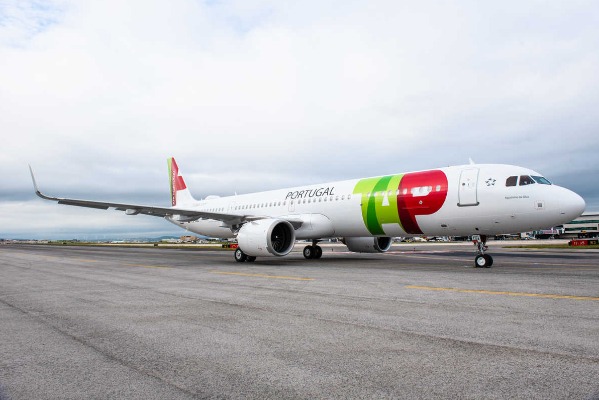 By then, TAP will be back in all 9 North American gateway cities:  New York’s JFK and Newark, Boston, Miami, Washington DC, Chicago, San Francisco, Toronto and Montreal.

In September, a second daily flight from Newark to Lisbon will be added.

A third New York daily flight will be added, from John F Kennedy International, in October.

TAP is offering a 15% discount on all long-haul bookings to Portugal purchased by August 18, for travel through March 31, 2021.

The discount is available from all North American gateways via TAP’s website, www.flytap.com, using the promocode MULTI15.

For more, go to https://www.flytap.com/promo/give-your-home-a-break.

The post TAP Is Back In North America appeared first on TravelPress.

Source: Travel Press
TAP Is Back In North America